Creating a band may sound straightforward, but you will get lost or even not creating a band altogether if you do not create and stick with a plan. If you are not planning right, and you ended up starting a band desperately, you will find yourself in an infinite loophole.

You will be replacing members of the band continually, what instruments will play every member and even the style you guys are approaching.

Do you want to create a band and no fail from the beginning? Let’s take a look:

Assuming you have at least one friend in your band already, let’s supposed you are recruiting players to your band. It will be easier to pick the best player if we know exactly what we are lacking in our band.

Let’s supposed your friend is not that good with the bass and you guys need a bass player with basic knowledge as a music producer. Well, that is a better start point to look at, compared with picking one randomly or without planning it.

Figure out the roles of each member and remember that music and the show are created together.

Sound straightforward and definitely a no-brainer, but many people fail on this. 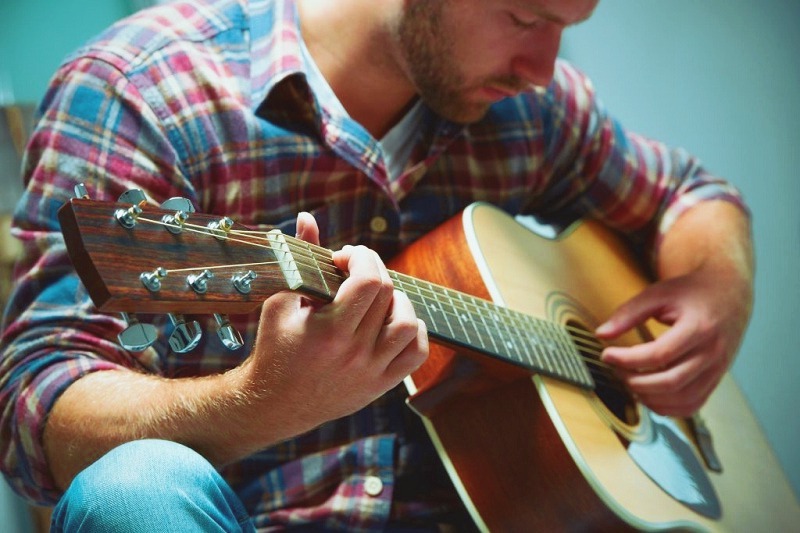 If you have planned well what your band needs, now it is time to make some auditions and track down some local artists or even friend. But before making decision judge on emotions, we need to be sure of the following:

Your band will not probably need a studio or an expensive setup to start with. But, there are certain things that are required and are considered essential things if you want to succeed as a band: 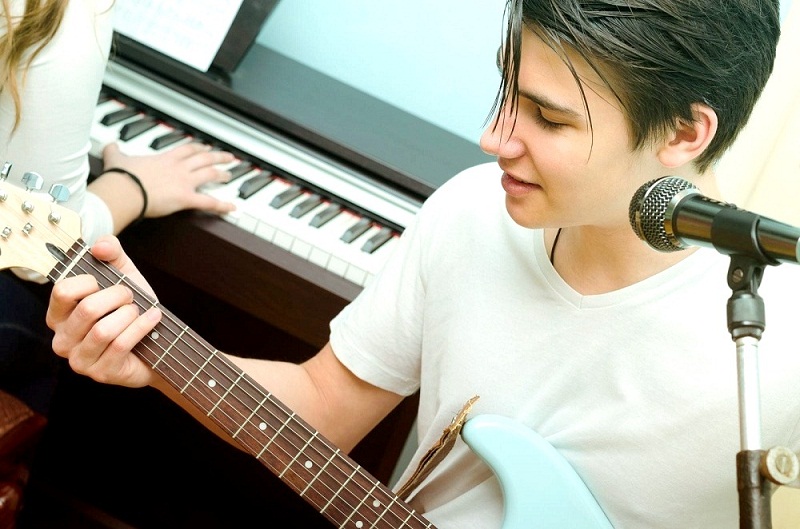 It can be either playing a song from any other artists or bands or creating your own songs. Of course, all this process will allow you to make some clicks and create the chemistry needed in a band. Also, it will show who is more committed towards the band, and who doesn’t.

With time you will be doing better and better, and it will be a matter of time to start performing your local gigs! 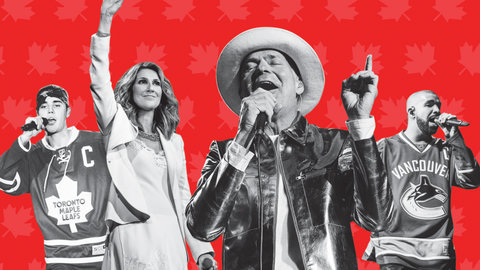